There is no such thing as serenity. There’s always a sense of threat looming in the quiet, a calm before the storm. Sunsets are particularly scary this way. 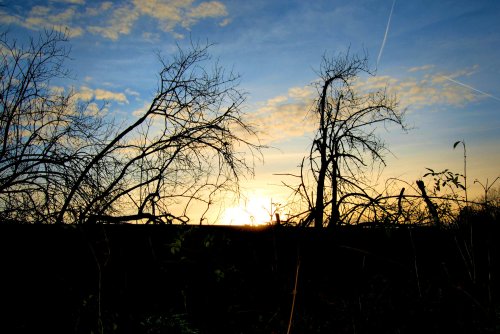 We’ve got to live, no matter how many skies have fallen.

I repeat to myself this D. H. Lawrence quote often. Several times a day, whenever a new sky falls. And skies don’t fall in a good way. Which reminds me of my grandmother, who had a peculiar saying. She probably didn’t invent it, but I never heard anyone else say it. It translates poorly, but it roughly says He who craps himself will have the crapper falling on his head. It means that when you’re in bad luck, you can expect more bad luck. My grandmother wasn’t very encouraging. Here’s a picture of a sky falling. 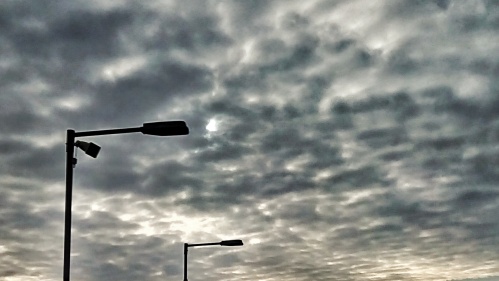 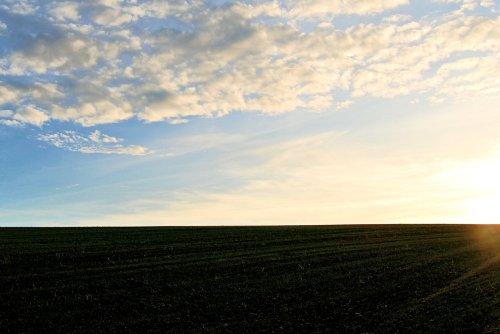 I thought I’d never go out in November. And I didn’t go out. I rode a bike. That was my third attempt at the bike after fifteen years. It went poorly, and I don’t get farther than two kilometres. Then I collapse, catching for breath and fending off a heart attack. Obviously, yoga doesn’t prepare you for aerobic activities.

I deeply regretted venturing out. I nearly killed myself. I’m suicidal, perfectly normal, but dying while biking isn’t my preferred way to go. I also had the bad idea of revisiting my childhood woods. Apparently, they’ve been abandoned ages ago, so I was drowning in swamps and fighting through wild vegetation. Next time I’ll bring my machete.

Except there will be no next time. Even if I’m alive to see December, I’m not fucking crazy enough to go bike riding in December. And since I live in the middle of nowhere with little to no public transport, and since I’m not a car owner, and since I hate walking (apart from everything else), I don’t think there will be an opportunity to shoot changing seasons. Maybe from the window. As I said in October, I’m not going out the next month. 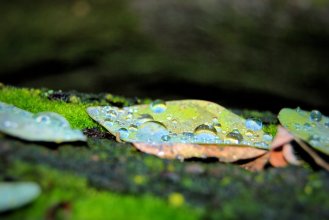 That’s when I ran out of ideas

You could tell this is near a nuclear plant

Is it lichen? Does it eat trees?

Today I woke up alright. That scared me a bit because I thought for a moment I was dead. I wasn’t dead but as the day progressed, I wish I were. After much deliberation, as my best friend aka anxiety got the better of me, I went to pop a Lexaurin. There was an empty box in the cabinet. Fuck. I’ve run out.

As I was freaking out, a friend texted me whether I wanted to go out tonight. I didn’t want to, so I texted her back that I wanted to (sic). I also mentioned I was having a minor crisis, to put it mildly, because I was out of Lexaurin, my life pill. My dear and beloved friend asked how many pills I wanted. I wondered why she was asking but said I needed two or three until I get a new prescription on Tuesday. 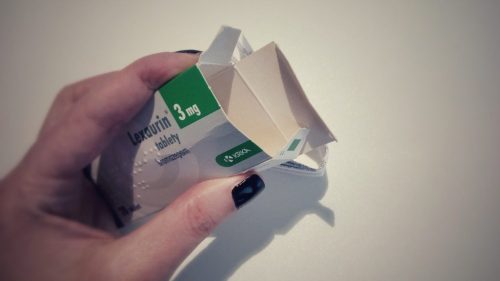 Several hours later, said friend said we needed to cancel our plans because no one else could go, so it would be only two of us and no one to stay sober and drive us home. However, she went on, she’d be stopping by my house and bringing me some Lexaurin. I didn’t ask. I just accepted the gifts of the universe. Or, rather, the gifts of my friend’s granddad, from whom she nicked the pills.

I think I’m in love with my friend. A shame she’s not gay. I’m not gay either, but you know, extraordinary times… Also, should anyone ask, I deny everything, I saw nothing and say nothing.

The cat is waiting for me to finish my shower, so she could jump right in and drink the soapy water, clearly not knowing any better. 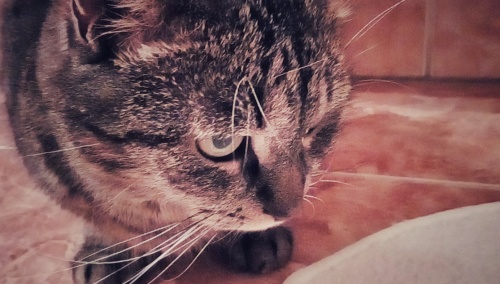 Don’t be afraid, I’m not going to talk about my bowels. At least, not specifically and not in graphic detail. However, I had the chance for the first time to step on a smart bathroom scale which, besides your weight, displays the percentages of water, fat and muscle in your body. I was pretty surprised by the results and I should probably do something about it. Like, I don’t know, eat something.

Now, I’m aware I’m underweight and I try not to make too much fuss, except keeping tabs on my weight to make sure it doesn’t drop below the pretty random limit of 47 kg (103 lb). That was my weight when I was getting married. (Why, yes, I was a very insubstantial bride.) Now I’m slightly below 50 kg (110 lbs), including a cat sitting on my shoulder. I would probably benefit from weighting more, but I quite enjoy people giving me free food just by the look of me.

What the smart scale told me though was that I had 45.5% of muscle in the body and 14.2% fat. That’s ridiculous. That’s a lot of muscle for a woman of my age and build, and it must be wrong. I look anything but muscular. (Though there is a mini-muscle forming on my shoulders from my yoga planks and downdogs.) Also, my fat percentage is basically health-threateningly low. WTF. This must be wrong too, unless it’s right because I don’t have boobs and hips, where most women have fat stored.

The scale scared the shit out of me. It suggested that my proportions were that of a top athlete, which isn’t a good thing when you’re not a top athlete. Top athletes are doing nothing but ruining their health. I’m already ruining my health with smoking, so I should consider getting fat for my health’s sake. This is a confusing concept. I’ve been on a vegan-like health-focused diet (plus Oreos) for long enough to completely lose appetite for anything else (except Oreos). It’s awkward when you actually start liking healthy food. And it’s super awkward that I should change my diet for something less healthy. I wonder how this happened.

Did you ever notice there was mental in experimental? Now you know. Here are my mental pills, mostly. 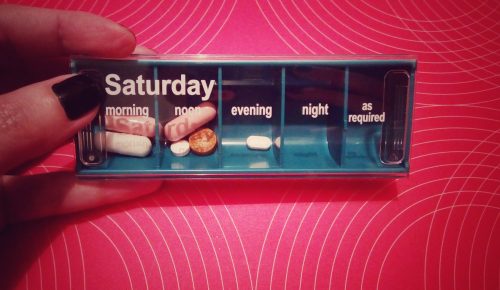 Or comatose, and oblivious

Or dead, not a care

Out of all things

Who’d want to be up

This work by is licensed under a Creative Commons Attribution-NonCommercial-NoDerivatives 4.0 International License.

In other words, it’s mine! Also, why borrow my crap? You can do better!